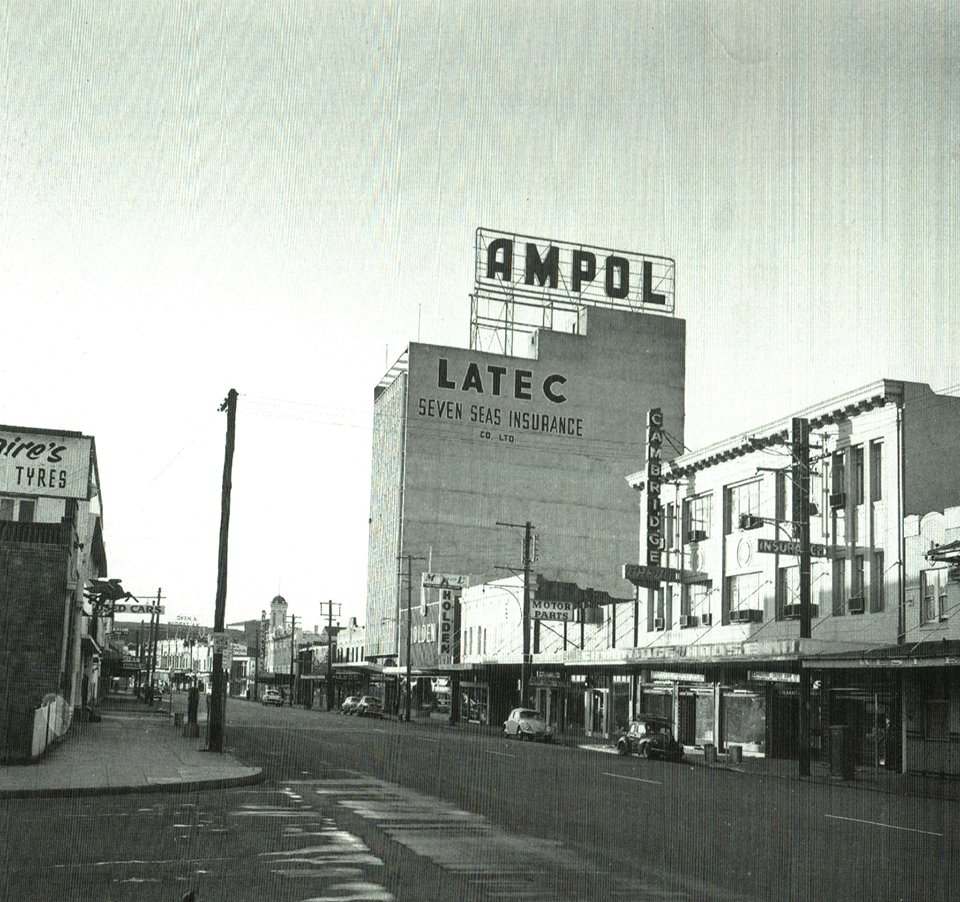 Latec House was designed in 1956 by Peddle Thorp & Walker with construction commencing late 1957. The eleven-storey building
was officially opened on 24 April 1959 by The Federal AttorneyGeneral, Sir Garfield Barwick.

At this time Latec House was the tallest building in Newcastle, rising 128 feet above Hunter Street, and was described as being â€˜in the heart of the cityâ€™s thriving motor industryâ€™.

The last tenants left in May 1988 and the building was never occupied. It was 1988 that saw speculation that the building may become a hotel. 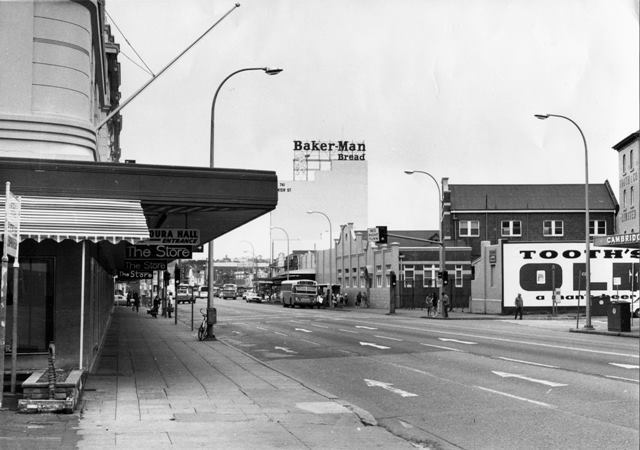 During the demolition process, Victorian-era terraces dating back to 1879 were revealed. These had been hidden behind more modern facades. 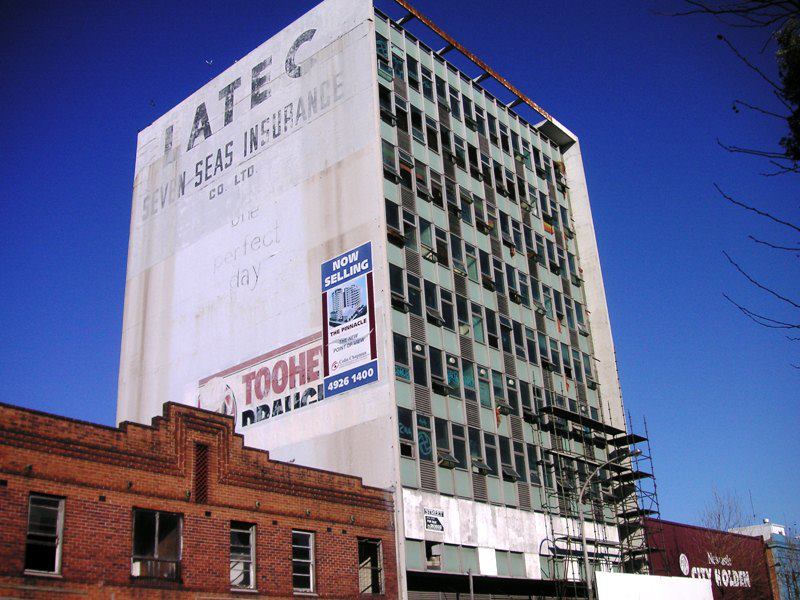